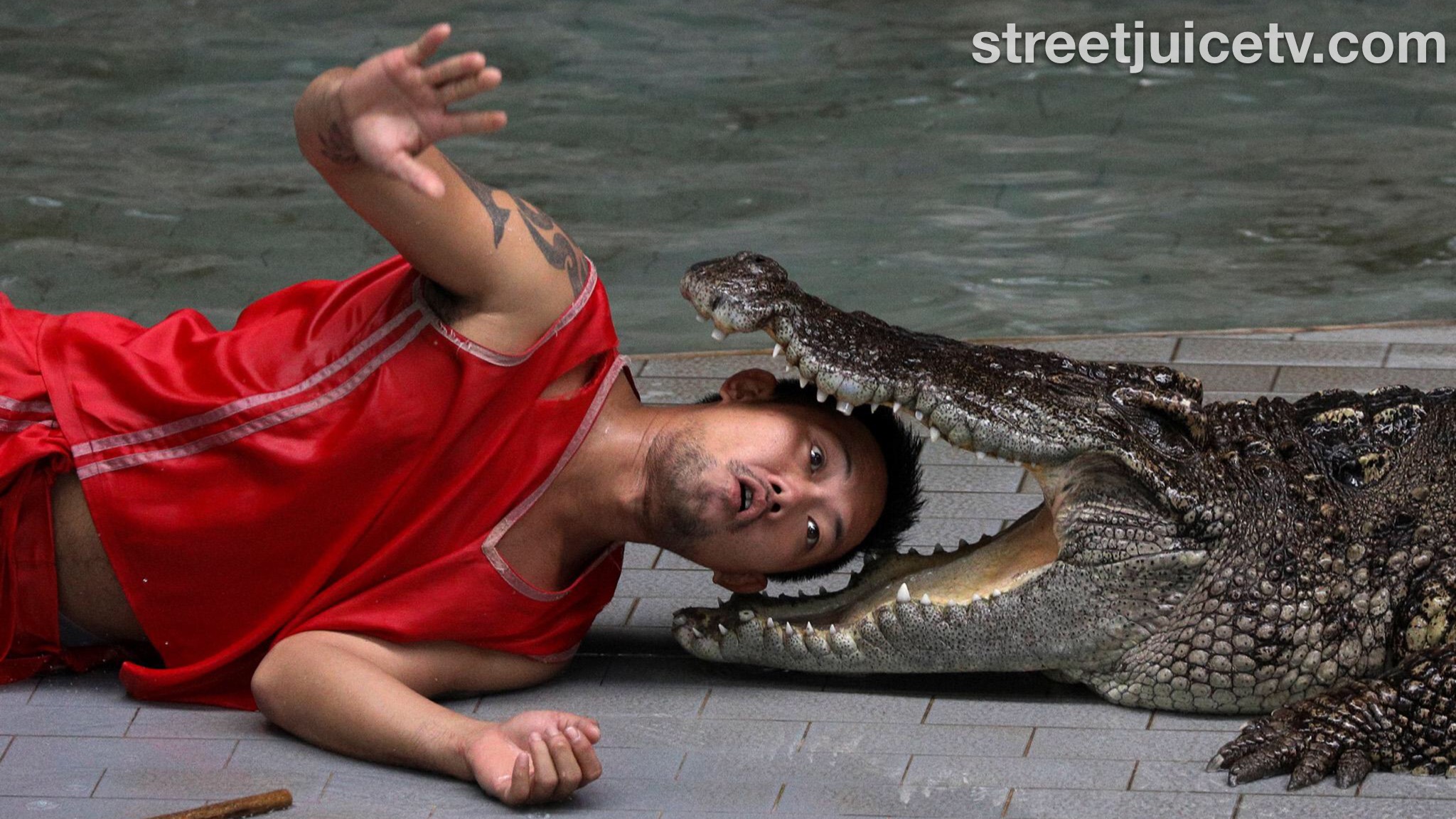 A woman died after an apparent run-in with an alligator on a South Carolina island.

On Friday at 5 p.m., deputies responded to a call on Kiawah Island of an “an alligator encounter with an adult female,” according to Capt. Roger Antonio, a spokesman for the Charleston County Sheriff’s Office. The Charleston Post and Courier reports that a deputy then shot and killed the alligator before recovering its body.

The Charleston County Coroner’s Office identified the woman as 58-year-old Cynthia Covert. The autopsy will is expected to be finished on Monday.

South Carolina has seen 20 alligator incidents since 1976. Besides the latest case, only the 2016 and 2018 cases were fatal.