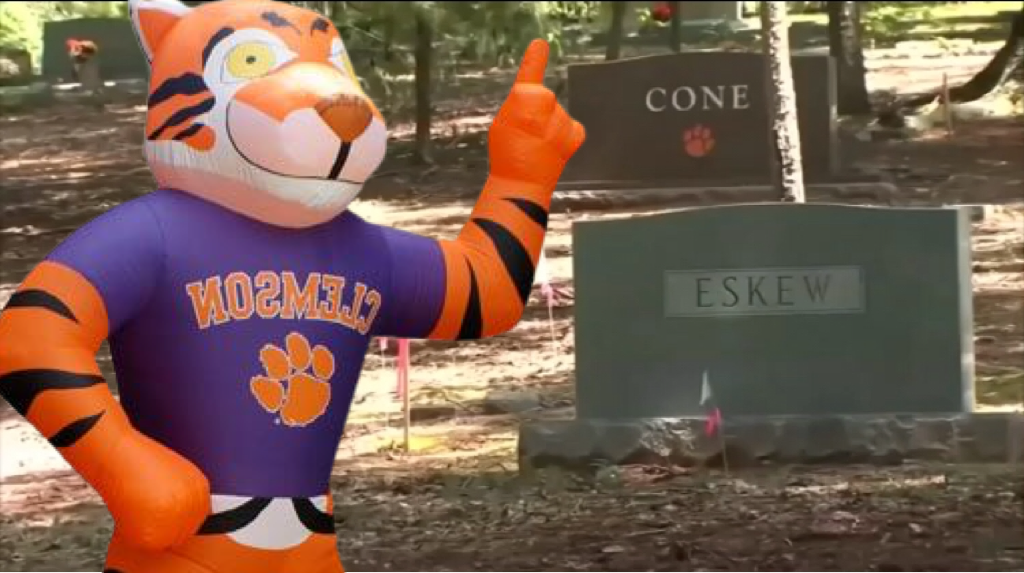 Maybe that’s why Clemson is known as “Death Valley”?? Or maybe that’s why it’s known as “Memorial Stadium”?? So after the “slaves” build the University did they just kill them off and bury them under the same Stadium? Did Clemson fans already know this? Does that make them a proud fan? If they didn’t know, how do you look at them now?

Fredo Bang And NBA Youngboy Diss Each Other On Instagram