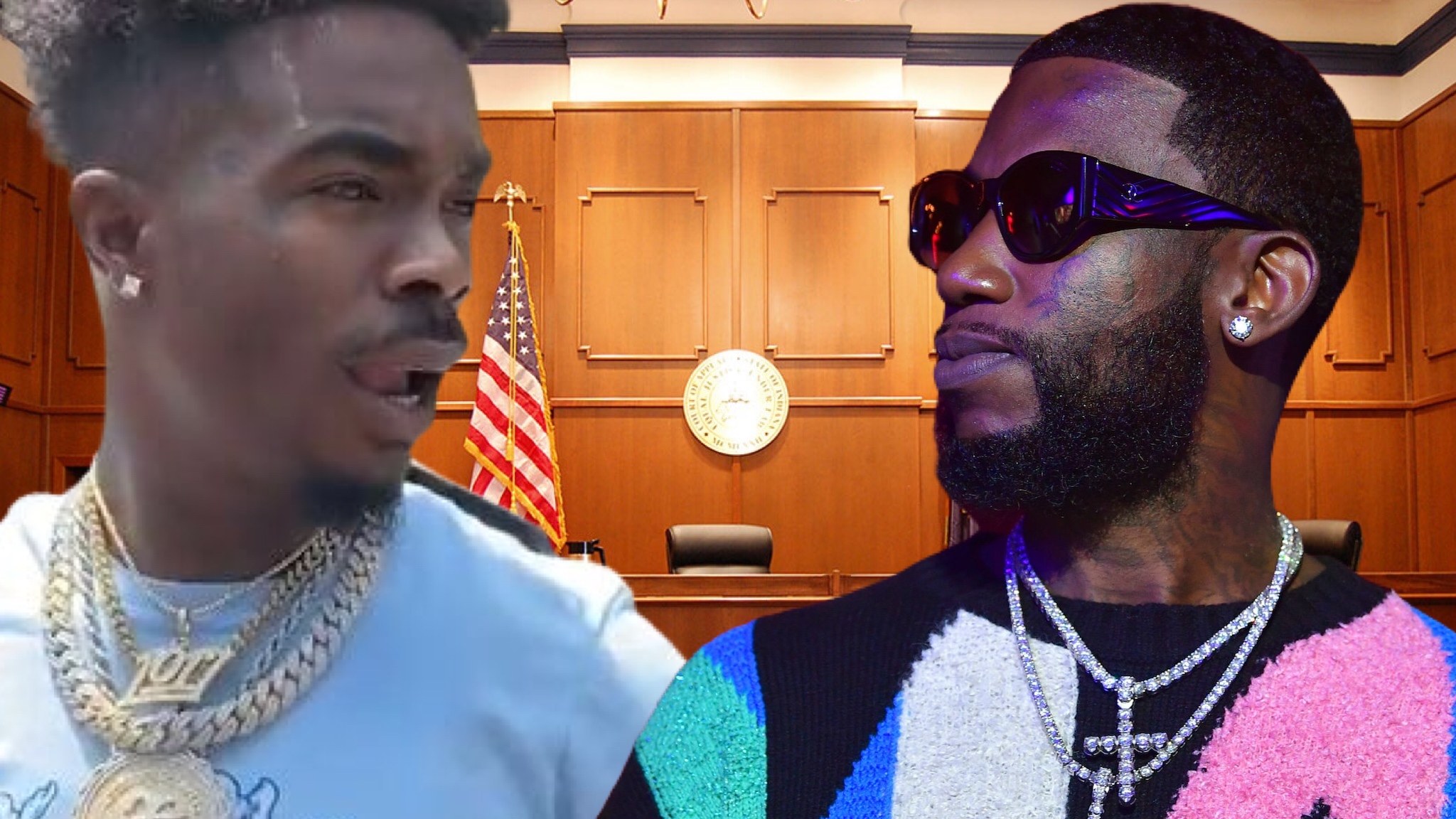 Gucci Mane has been named in a lawsuit following a shooting at a nightclub nearly two months ago.

According to a report from Greenville, S.C.’s WSAV on Tuesday (Sept. 1), Gucci, born Radric Davis, and his 1017 Records artist Foogiano, whose given name is Kwame Brown, were both named in a wrongful death lawsuit following the killing of a woman named Mykala Bell at Lavish Lounge on July 5. XXL obtained the legal documents this morning confirming Gucci and Foogiano are included in the lawsuit.

The lawsuit claims that Foogiano and his entourage were allowed into the venue without being searched, thus “dangerous persons” were let inside of the club with “deadly weapons.” Gucci Mane is believed to be a promoter for the event at Lavish Lounge. “Defendant Radric Delantic Davis a/k/a Gucci Mane (“Defendant Gucci Mane”) is believed to be a promoter or promotion company organized and existing under the laws of one of the States of the United States, and was conducting business within Greenville County, South Carolina, and advertising and promoting an event at Lavish Lounge on July 4-5, 2020 featuring Defendant Brown,” the lawsuit reads.

The nightclub is included in the wrongful death lawsuit as well, in addition to two men named Rommie Khalil, listed as a person who “owned, operated, and controlled the subject premises at the time of the shooting,” and Jarquez Kezavion Cooper, who is identified in the lawsuit as Foogiano’s employee.

Mykala Bell’s attorney, Brian Mickelsen, told XXL today, “Mykala Bell, the decedent, was a wonderful mother of two small children whose life was tragically cut short because of the negligence of the defendants in this matter. Property owners have a responsibility to maintain their premises in a reasonably safe condition, and had they implemented and enforced the most basic of security measures, Mykala Bell would be alive today and these two children would have their mother with them.”

According to Fox Carolina, Foogiano, a buzzing Atlanta artist who appears on the Gucci Mane Presents: So Icy Summer album, was performing at the venue in celebration of his birthday. An altercation reportedly transpired, resulting in gunfire, which took the life of 23-year-old Bell and a 51-year-old man named Clarence Johnson, who was working as security during the event at the time. Eight other people were also injured.

Foogiano addressed the incident shortly after, extending condolences and also denying any involvement in the young woman’s death. “My biggest condolences to the girl and her family,” he said in an Instagram video on July 6.

Cardi B files for divorce from Offset Of The Migos