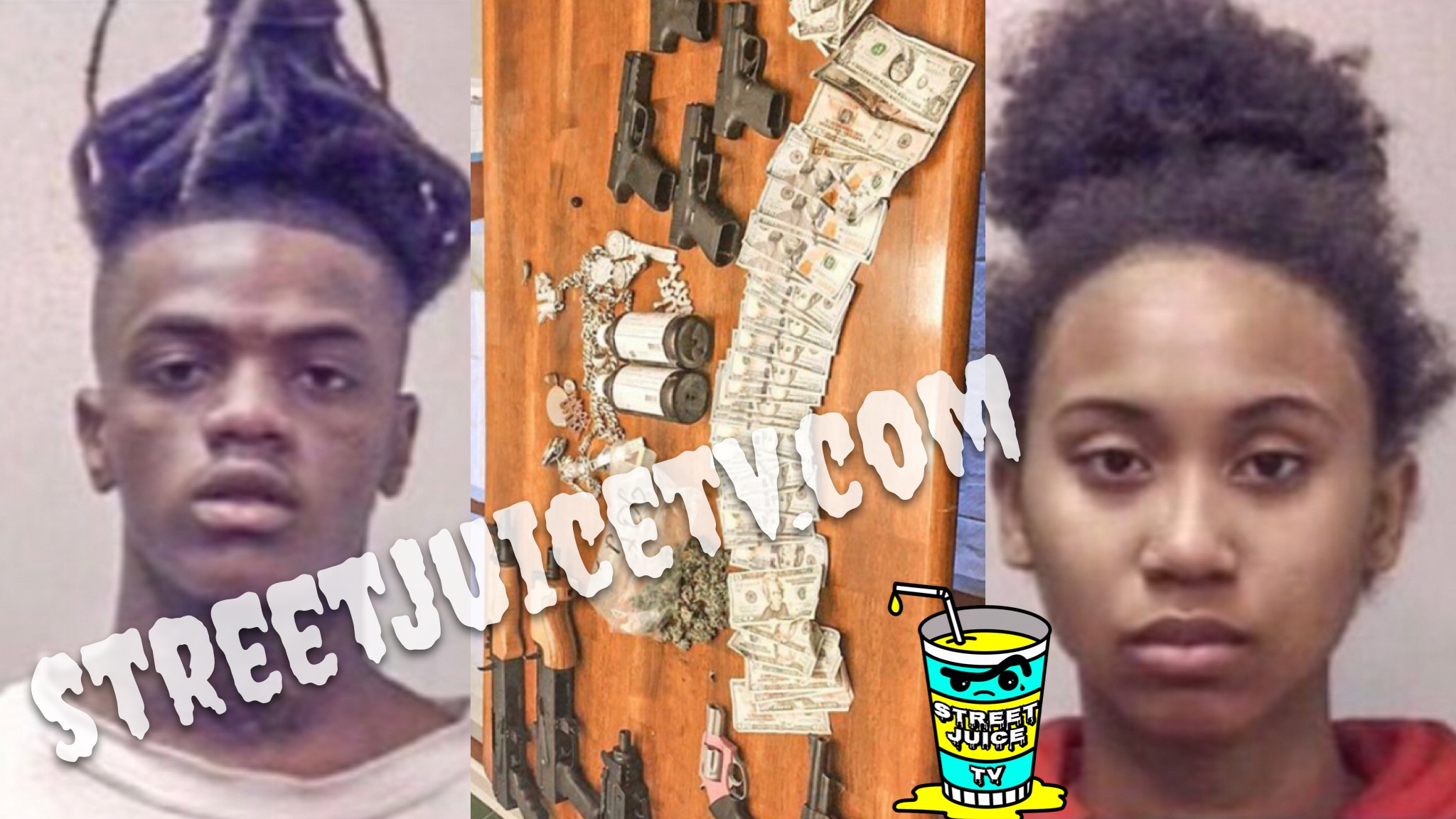 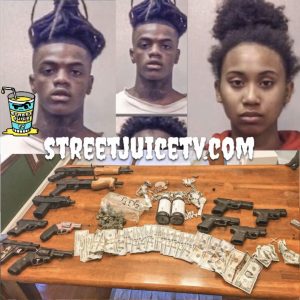 Youngan and his BM Jordan Brooks are not scheduled for court until December on charges of possession of narcotics, illegal possession of a weapon, and tampering with evidence.

As for the child, this is the first child for the 21 year old rapper and Brooks.

Youngan was arrested earlier this year in Texas on assault charges for hitting a pregnant woman, who is now believed to be the mother of his child.