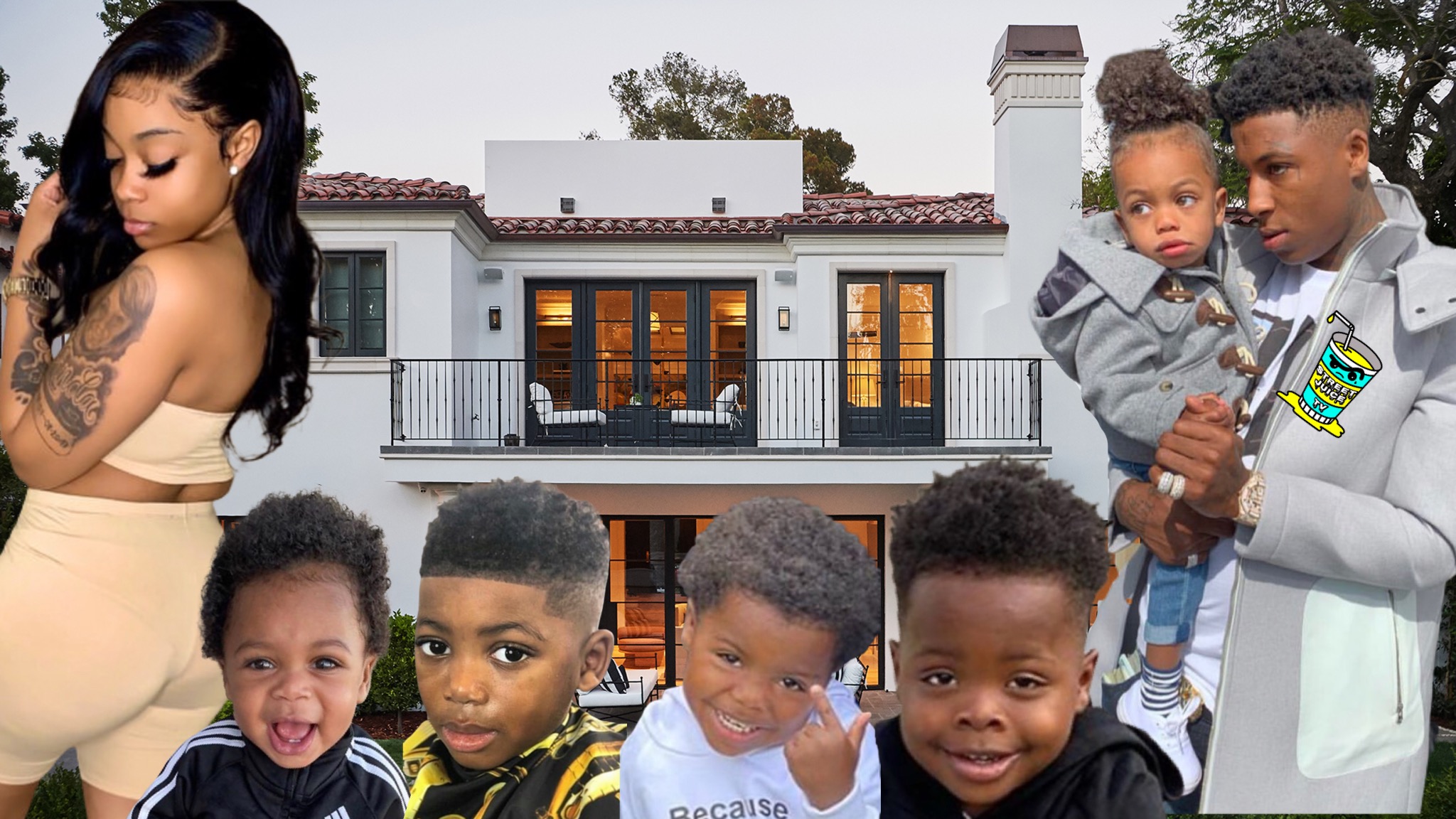 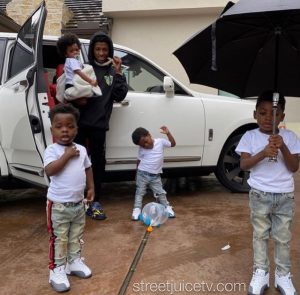 Here’s where it all started! This picture was posted on Instagram, showing NBA Youngboy, with all of his sons, except Taylin aka “TayTay”. So TayTay’s mother and grandmother felt very salty about this picture because TayTay was left out and she accused NBA Youngboy of child neglect. She posted to her Instagram: 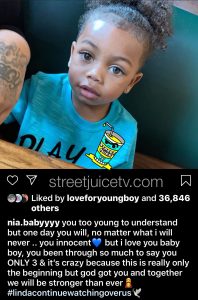 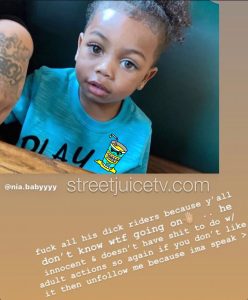 Nia’s mother Instagram DM messages were leaked. Where she was talking to someone and said all Youngboy’s sons except Taylin look like monkeys! She also said he doesn’t have to ever see him again. 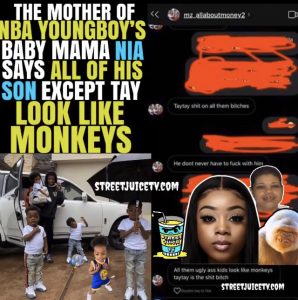 Nia and her mother then went live telling it all!!! Allegedly NBA Youngboy abused Taylin and left him afraid to come around him, which is contradicting to the statement made by TayTay mama when she said he wants to see his father but he neglects him???