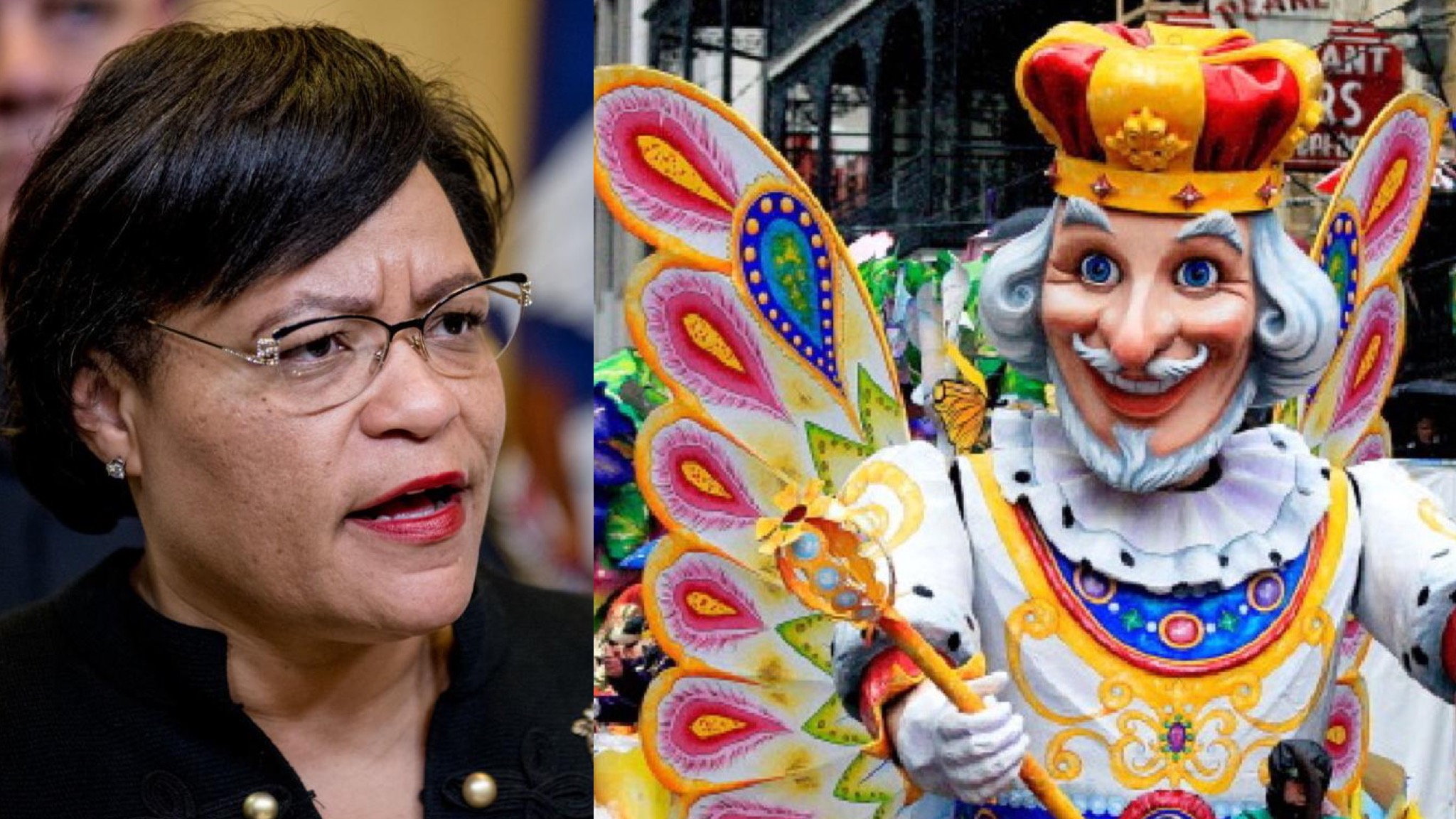 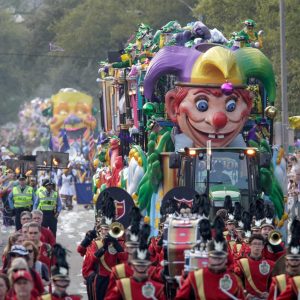 (CNN) The novel coronavirus may join a short list of history’s events that have led to the cancellation of Mardi Gras in New Orleans.

Mayor Latoya Cantrell suggested on Tuesday that canceling the 2021 Mardi Gras festivities is “something we have to think about.” Speaking in an interview with the Washington Post, Cantrell said that one of the factors she needs to consider is when the city reopens and the steps that are taken to make that happen.

She said she wants the city’s reopening to be slow and steady.

“It will give me great pause right now before I commit to saying we are moving forward with Mardi Gras 2021,” Cantrell said. “We will let the data dictate the dates.”