VOODOO OR LUCK? Kodak Black’s Judge Admits A Mistake Was Made During Sentencing 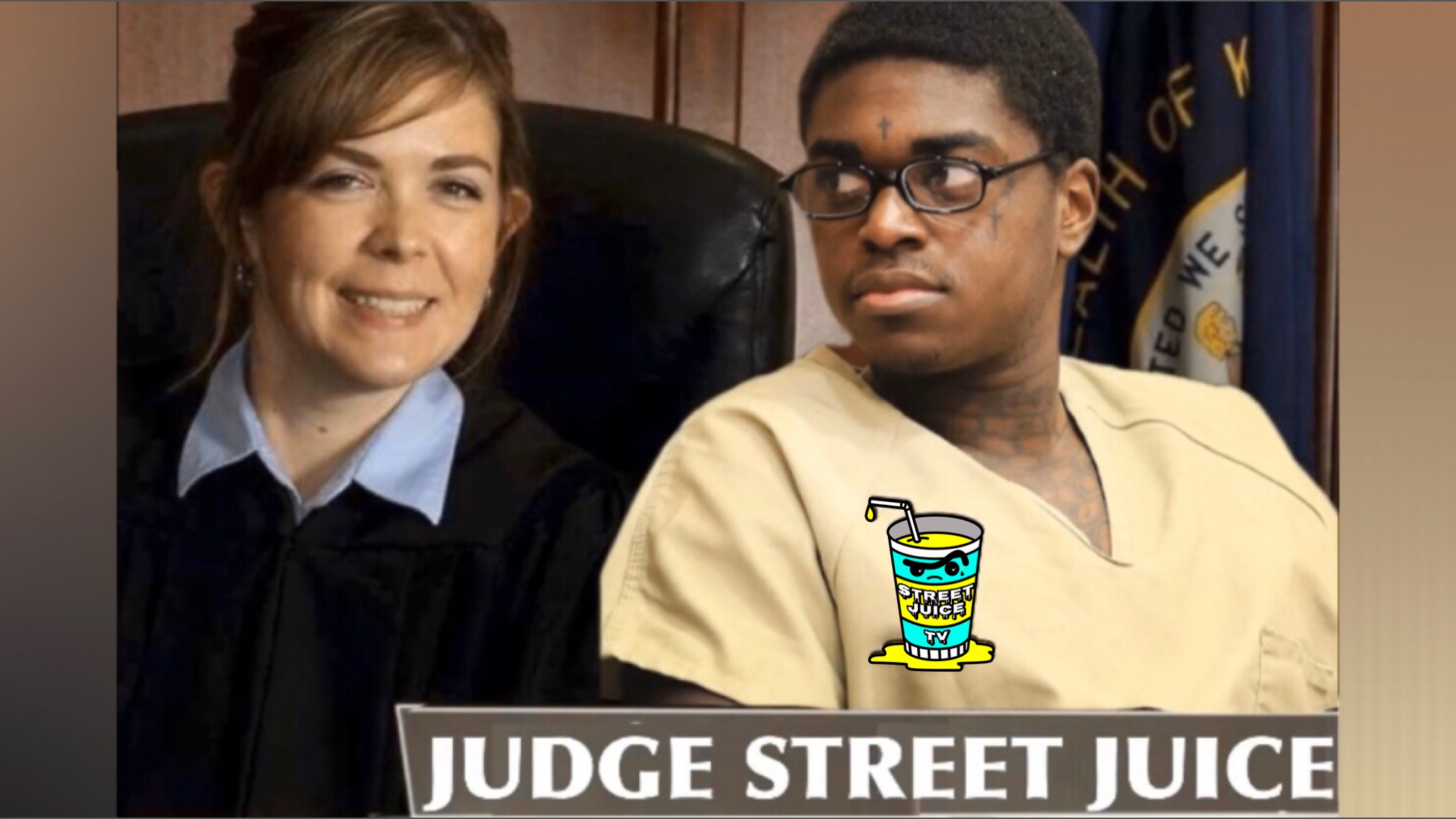 Kodak Black’s criminal history was listed as a category 3 when, in reality, his offenses would make him a category 2.

Via: hotnewhiphop
The good news just keeps on piling up for Kodak Black. This week, the judge in his case admitted that there was an error in processing his case, meaning that he could be coming home sooner than expected.

Kodak Black is currently serving time in a maximum-security prison for a weapons charge but, as of late, he has been telling fans that he’s on the way back home. Apparently, he might not be creating false hope because, according to legal documents, the judge in his case just admitted that there was a mistake made during his trial.

The Bureau of Prisons is said to have disregarded the information that was entered incorrectly due to a clerical error, categorizing him in the third degree of criminal history. Thus, he was sent to Big Sandy in Kentucky.

Bradford Cohen, the lawyer that got multiple weapons charges removed for the rapper in Florida, explained.

“The reason why we filed a Rule 46—Motion to Correct Clerical Error—is because in the PSI, which is a Presentence Investigation report, it listed his prior criminal history as a category level three, which obviously is more serious than a one, two, three is worse,” said Cohen. “But, they used a three in the PSI. The judge agreed with me at the time of sentencing that the level three overstates his criminal history because some of his priors were for like possession of under 20 grams of marijuana.”

VOODOO OR LUCK? Kodak Black’s Judge Admits A Mistake Was Made During Sentencing